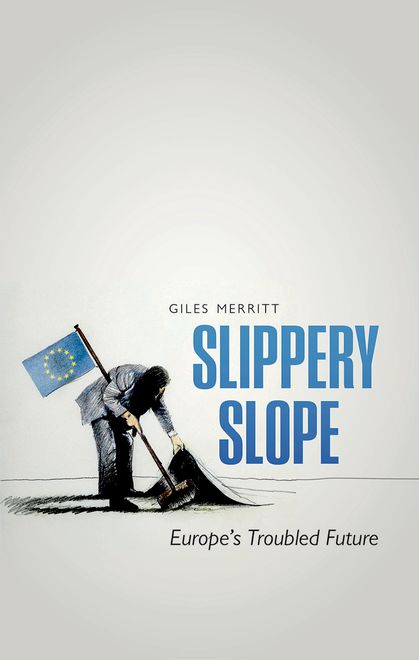 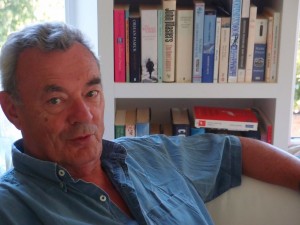 rostars’ who most influence thinking on Europe’s future, along with the European Commission’s president and the secretary-general of NATO. For 15 years a Financial Times foreign correspondent, Merritt has reported and commented on European affairs since the early 1970s. He went on to found ‘Friends of Europe’, one of the leading think tanks in Brussels, and the policy journal Europe’s World, of which he is the Editor-in-Chief. His Op-Ed columns in the International Herald Tribune from 1985-2010, and since then in the hundreds of newspapers around the world that subscribe to Project Syndicate, have ranged widely across political and economic issues in Europe. His previous books include World Out of Work, an award-winning analysis of unemployment issues, and The Challenge of Freedom, on the difficulties facing post-communist Eastern Europe.