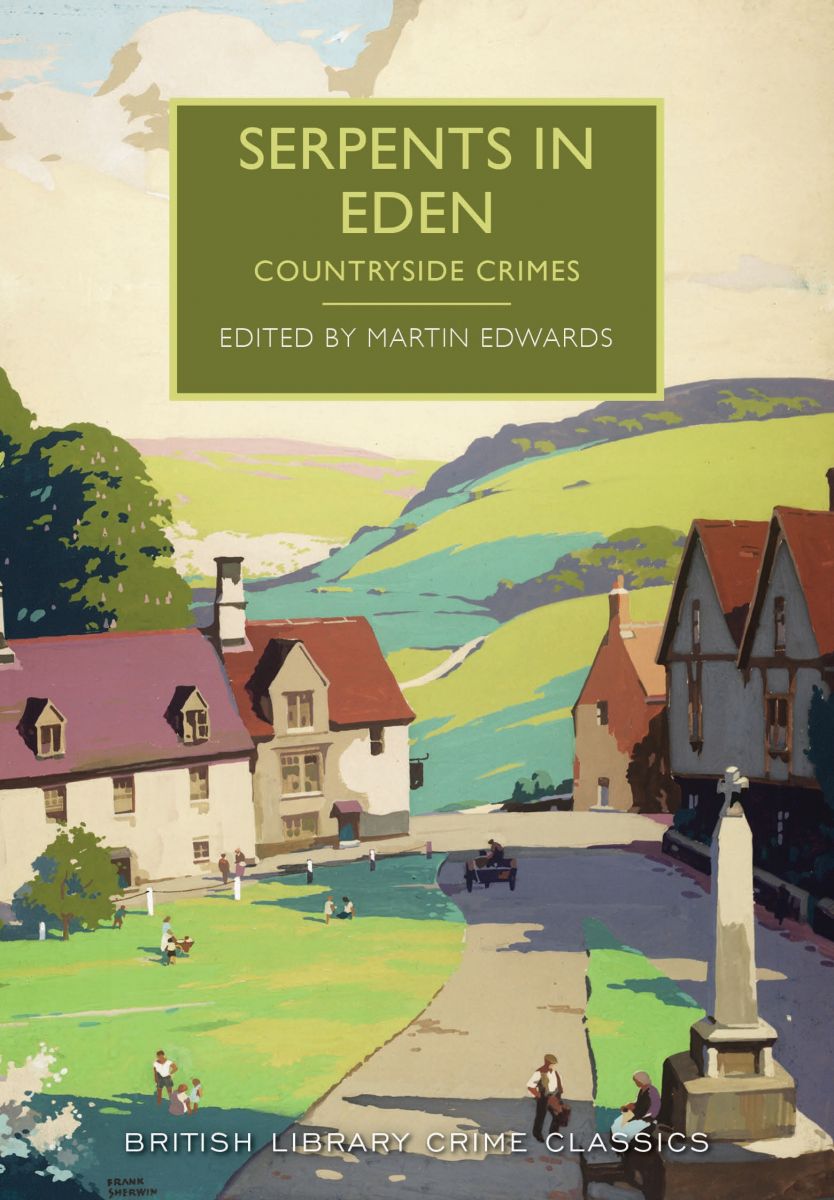 Martin Edwards is the author of eighteen novels, including the Lake District Mysteries, the most recent of which is The Dungeon House, and the Harry Devlin series, set in Liverpool. He has written about sixty short stories, and The New Mysteries of Sherlock Holmes is an ebook collecting six of his Sherlockian stories. His other publications include The Golden Age of Murder, a ground-breaking study of detective fiction between the world wars. He has edited twenty-eight anthologies of crime fiction and fact, with several more in the works. In addition, he has won the CWA Short Story Dagger and the CWA Margery Allingham Prize, and is series consultant for the British Library’s Crime Classics. He is currently the Vice Chair of the Crime Writers’ Association. In 2015, he was elected eighth President of the Detection Club, an office previously held by G.K. Chesterton, Agatha Christie, and Dorothy L. Sayers.