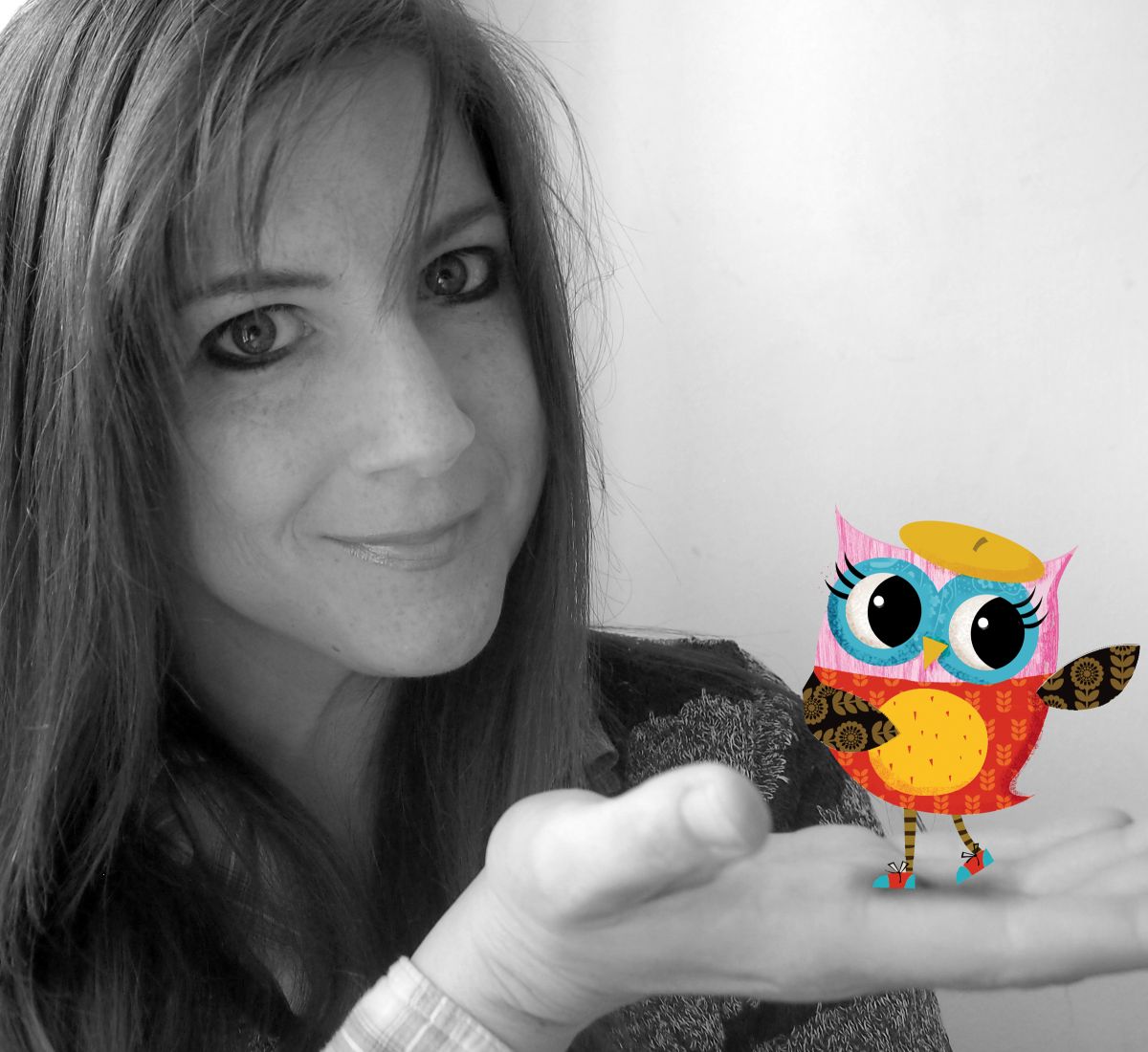 Rebecca Elliott has illustrated well over 200 picture books since she began her career in 2002, and written and illustrated 20, including The Owl Diaries, The Last Tiger, Mr Super Poopy Pants, Cub’s First Winter, My Stinky New School, Sometimes and Just Because. Her work has received several award nominations and wins, including a Kate Greenaway Award nomination for Zoo Girl.

Her books Just Because and Sometimes about her disabled daughter have had much press attention and received praise from former Children’s Laureates Jacqueline Wilson and Michael Rosen. An illustration from Just Because also appears on the children’s Suffolk Library Card. Her new series The Owl Diaries is set to be a best seller with the first of the series already selling 500,000 copies in the US.