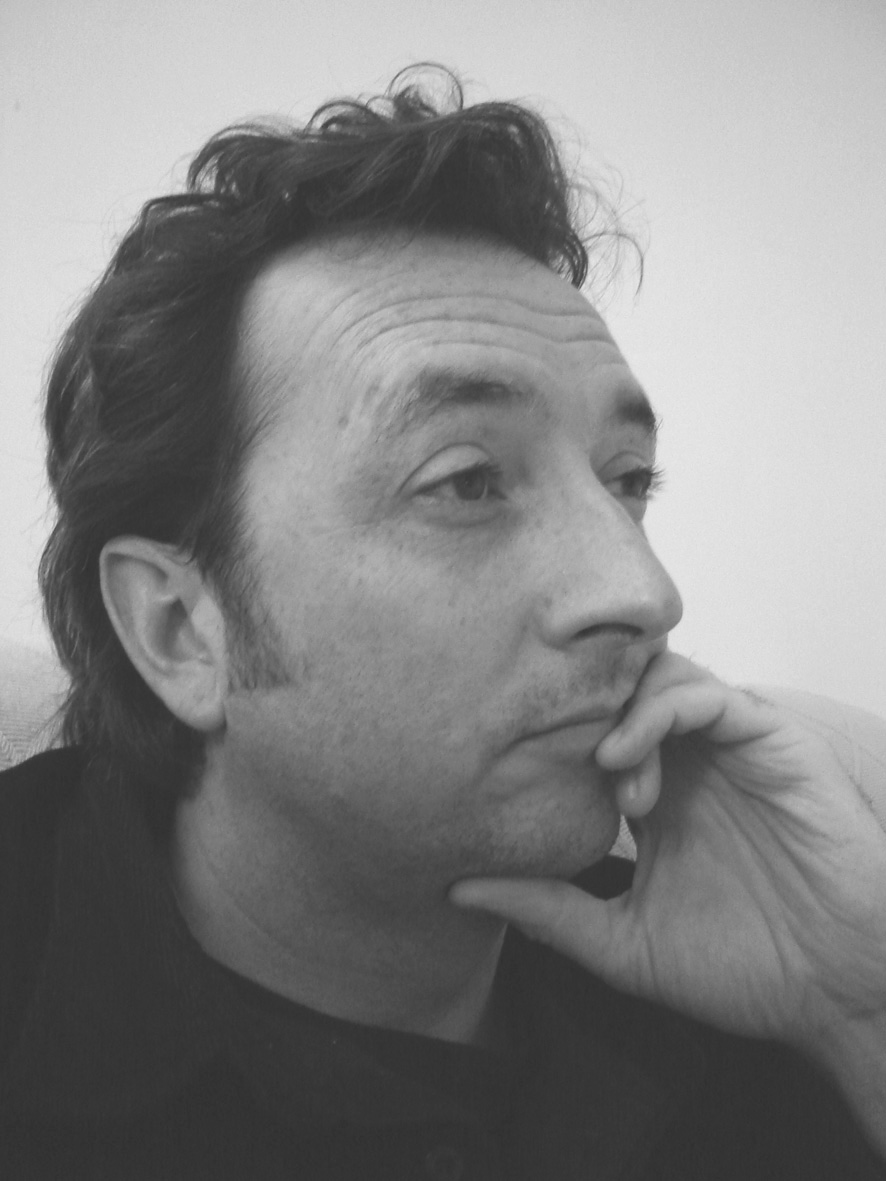 Will Stone is a poet, essayist and literary translator. His first poetry collection Glaciation (Salt, 2007), won the international Glen Dimplex Award for poetry in 2008. The sequel Drawing in Ash, was published to critical acclaim in May 2011 (Salt). Shearsman Books have recently reissued these collections in new editions and will publish his third collection The Sleepwalkers in March 2016. Will’s translations include works by Rilke, Verhaeren, Rodenbach, Trakl, Nerval and Roth. Pushkin Press published his translation of Zweig’s Montaigne in August 2015 and then Zweig’s essays and speeches from the 1930’s as Messages from a lost world in January 2016. Neither has appeared in English before. Seagull books will publish an expanded collection of his Trakl translations in 2016/17.

Will’s new collection is called The Sleepwalkers. Like its predecessor Drawing in Ash, Sleepwalkers ranges across Britain and continental Europe, past, present and future, conjuring extraordinary visions of beauty and despair, joy and horror, revelation and nostalgia. From delicate insight to apocalyptic rage, the glory and savagery of human achievement and destruction is set against the majestic power and fragility of nature.

Reviews for Will Stone’s previous collections:

‘Stone has a definite flair for a striking image … his jarring visions of a profligate civilization trapped in a fatally debased environment are rawly compelling.’

‘It is clear that Stone has, as poets must, thoroughly absorbed poetic tradition in order to produce a new voice that, while it owes everything to what has come before, is nonetheless entirely original.’ —Simon Darragh, The London Magazine

‘Striking and poignant … Bleak and beautiful, the poems elegize and bear witness, lamenting the emptiness at the heart of Western society.’ —Zoe Brigley, Agenda