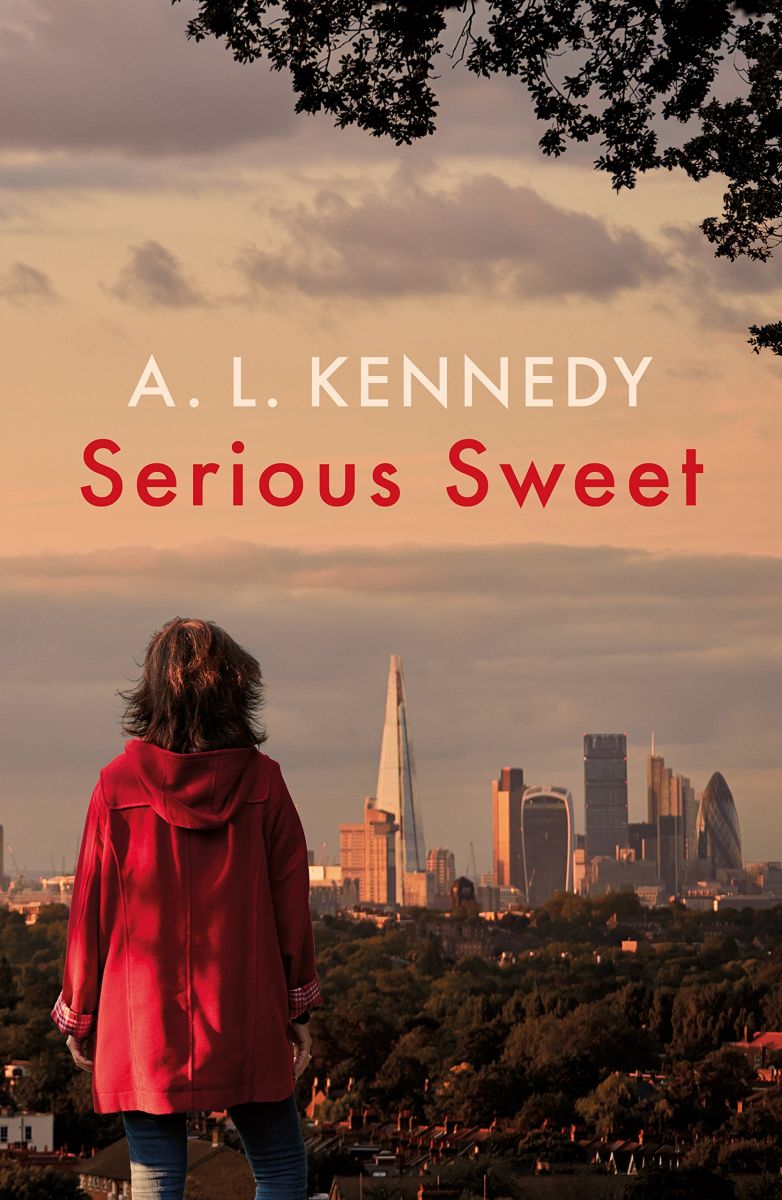 A.L. Kennedy is one of the most distinguished and acclaimed writers of her generation. She is the author of five collections of stories, most recently What Becomes, and seven novels, including Paradise and Day, winner of the 2007 Costa Book of the Year Award and Costa Novel Award and the Saltire Scottish Book of the Year 2007. Her most recent novel, Serious Sweet, was published in 2016.

She is the winner of the John Llewellyn Rhys Prize, the Somerset Maugham Award, the Encore Prize and was chosen as one of Granta’s twenty Best of Young British Novelists in 1993 and again in 2003. She is also recipient of the Lannan Foundation Literary Award, 2007, the Austrian State Prize for European Literature, 2007 and the 2016 Heinrich Heine Prize.