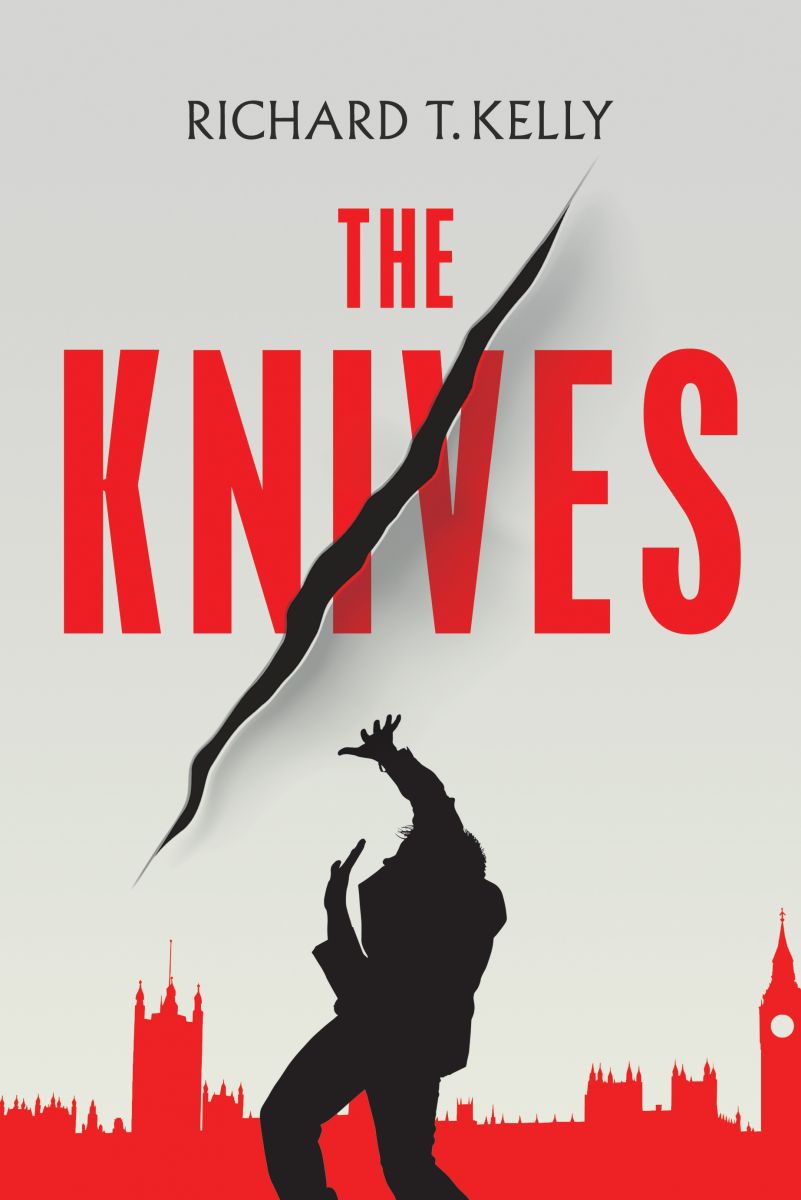 Richard T. Kelly joins us to discuss and read from his latest novel The Knives. This riveting and contemporarily relevant work is described as ‘A gripping re

ad from start to finish. A rich, multi-layered account of the complexities of modern government where personal, political and cultural realities mean simple choices are hard to come by’, (Alastair Campbell, Director of Communications and Strategy for Tony Blair 1997-2003). The Knives explores the secrets and complexities of modern government, and the struggles that those in the highest ranks of Parliament face. Having spent much time in Westminster, Richard has gained a unique insight into the political Establishment, which he brings to life in thrilling fashion. Session chaired by Richard Walker.