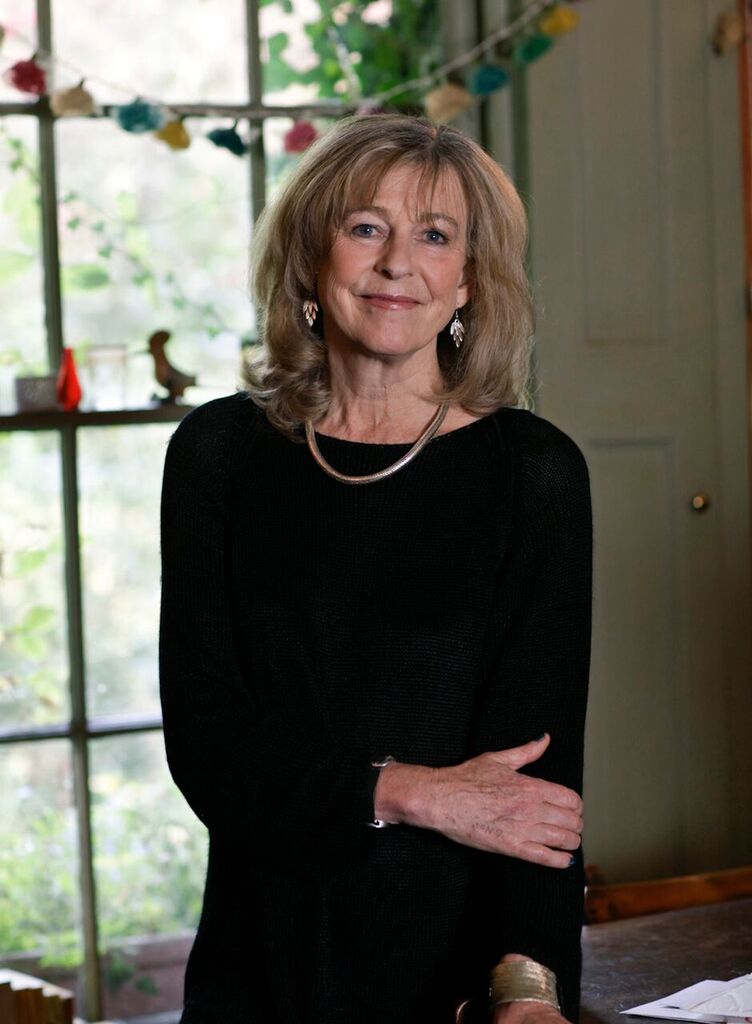 Deborah Moggach is the best-selling author of These Foolish Things which was made into the hit movie The Best Exotic Marigold Hotel. Deborah has written 18 novels, the latest of which is Something to Hide. Her first historical novel, Tulip Fever, will be released as a film in 2016. She has also worked on several TV adaptations including The Diary of Anne Frank, Love in a Cold Climate and Anne Fine’s Goggle Eyes. Her film adaptation of Pride and Prejudice starring Keira Knightly earned her a BAFTA nomination.

Deborah will be joining us to chat about her long and varied career in what is sure to be a lively and engaging talk.