These two outstanding debut novels The Prophets by Robert Jones and The Final Revival of OPAL & Nev by Dawnie Walton are wildly different in plot. However, both deal with systemic racism and sexism, freedom of expression, acts of violence and redemption, class and the power that comes with this. Both authors have written a character that they themselves would have liked to have read.

Growing up Dawnie did not see herself represented in any of the music she was listening to, there were no black girls in her alternative of rock and roll songs so she wrote the character she would have looked up to and emulated – Opal Jewel.

Through all of his extensive reading Robert could not find the figure of the queer black man or if he could it was a marginalised or somehow lesser so he re-inscirbed this figure into the canonical texts and normalised him.

Both writers quote Toni Morrison as an inspiration “If there’s a book you want to read, but it hasn’t been written yet, then you must write it” 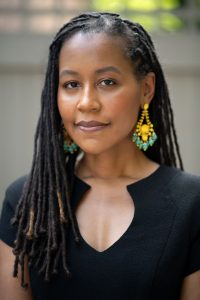 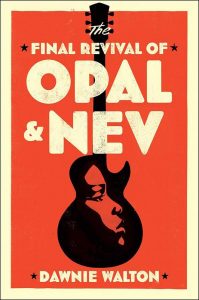 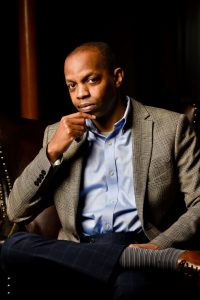 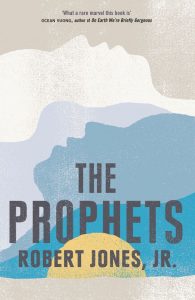